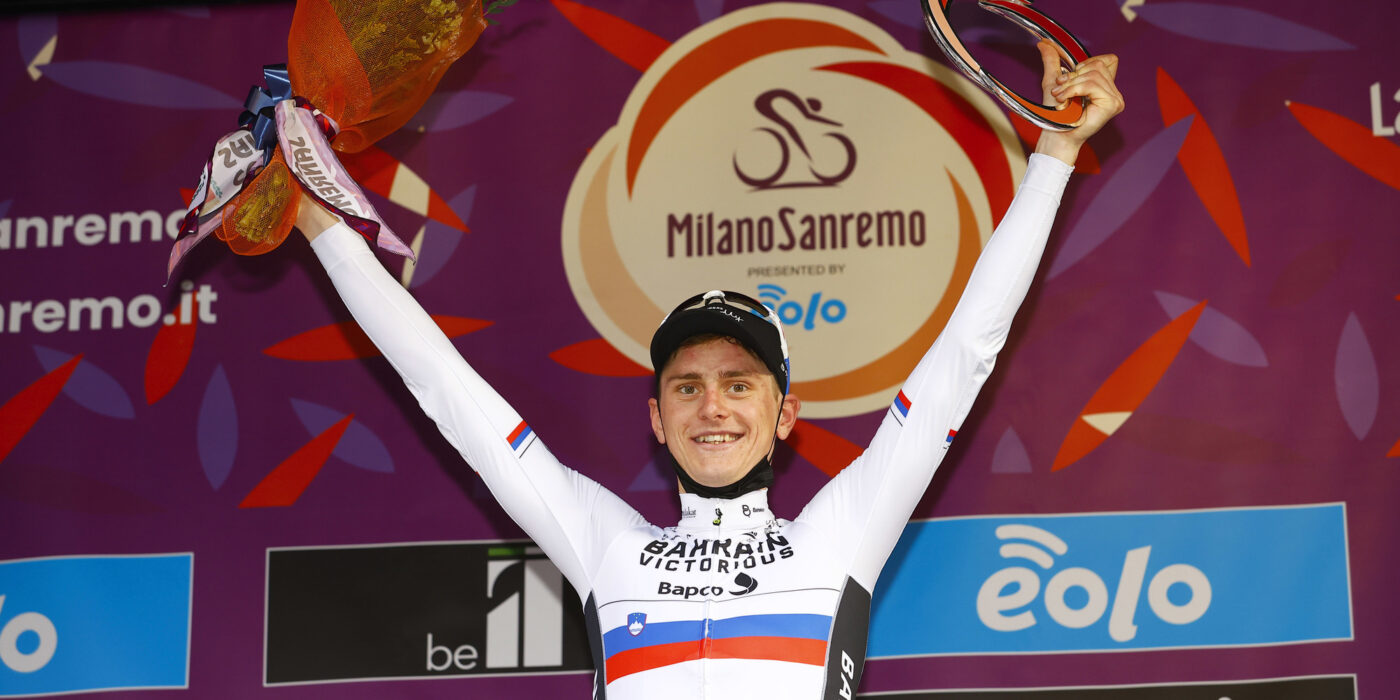 It’s an unbelievable victory for Bahrain Victorious at the first Monument of the season, the Milano-Sanremo.

Matej Mohorič took a superb solo win in Via Roma after a legendary attack on the descent from Poggio.

The Classicissima respected the tradition with an initial breakaway whose last two men were caught on the Poggio climb. It was there that the expected attacks and counter attacks happened. But then the unexpected move was made on the following descent towards Sanremo, when Matej put on a thrilling performance with his excellent downhill skills, and the ultimate technical equipment provided by the team’s partner.

The Slovenian Champion took some risks on the fast descent and rode the last kilometers as if it was a lifetime time-trial to take the first Monument of his career.

Matej Mohorič:
“We can’t say it was not a planned and well prepared victory. Thank you to our partners Merida, Fsa and Vision, with whom we worked on the bike, alongside the hard work of all the team’s staff, that made it possible to put together the bike with the dropper seat post. The teammates also were perfect today, and all together, we took this incredible win. I never stopped believing in it, although I had a crash on Strade Bianche and had to stay some days without riding the bike. It’s incredible. I just want to enjoy this moment, not just for me but for all the team. In the last 3 kms, I was super focused. I didn’t think about anything else, only giving my best. I stayed focused even if I risked crashing twice. I’m so happy to put it off. It’s a once in a lifetime opportunity, and it will last with the team and me forever”.

Franco Pellizotti, Bahrain Victorious SD:
“I’m super happy. It’s my first Monument as a Sports Director. It’s unexpected, but honestly, we had hoped that Matej could do something extraordinary this morning because I know he’s a solid and unbelievable rider in the downhill. I’m speechless. I’m very happy for the team and for Matej. All the guys were so strong today and did their job perfectly.

It was a high-speed race. After Cipressa, there were only 30 riders in front, and we were there with 3 riders – Mohorič, Tratnik and Caruso, who then finished in 9th and 15th place.

When we arrived on the top of the Poggio, and I heard about Matej’s attack, I commented with Volpi that there were two options: he would crash or win the race. In the end, it was the best outcome: a monumental win!” 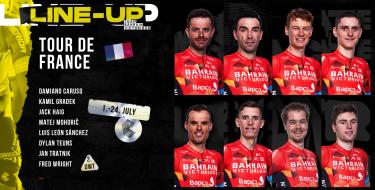 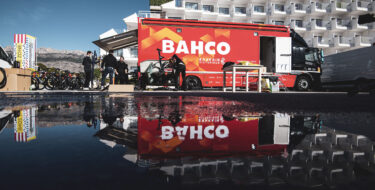