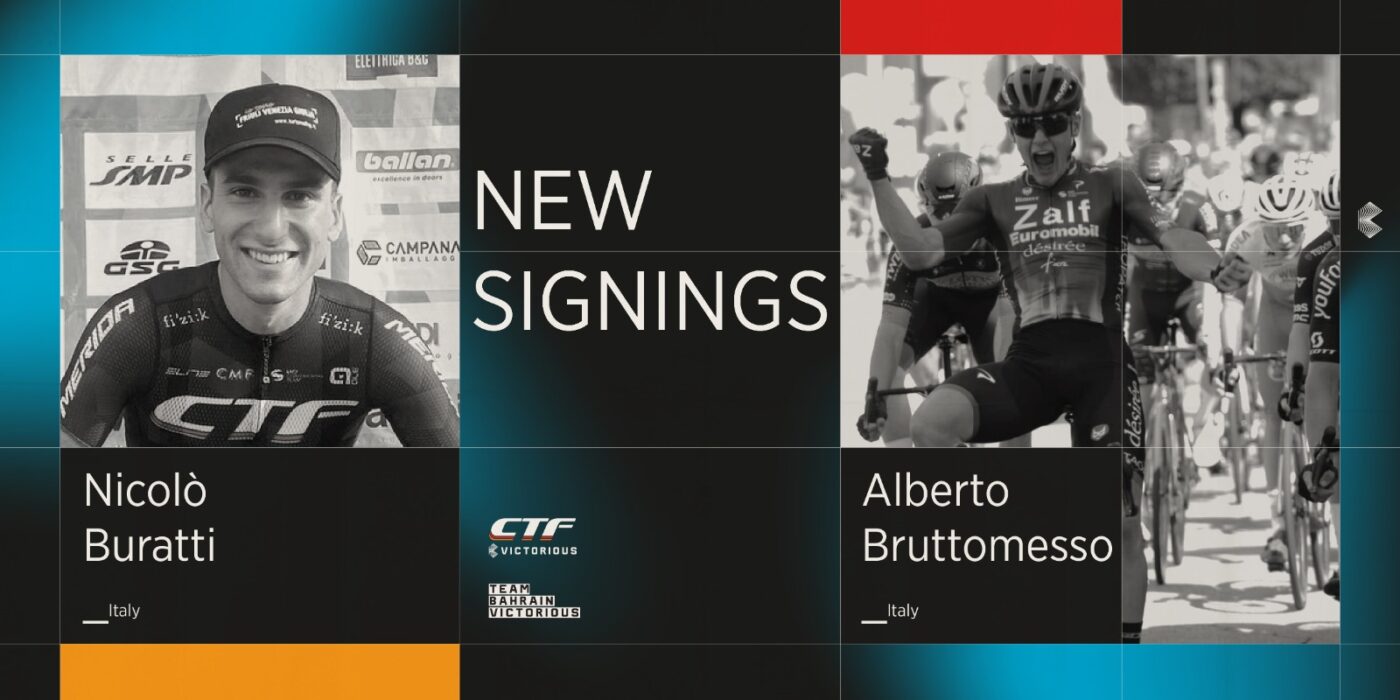 Following the announcement of Cycling Team Friuli (“CTF”) as the official development team for 2023, Bahrain Victorious management is already working on the future with the signing for 2024 of two young Italian talents: Nicolò Buratti and Alberto Bruttomesso.

Nicolò Buratti is considered the strongest Italian U23 rider. He’s been part of the Cycling Team Friuli since 2021, and this year he took 11 wins in almost every race he rode from August to the end of the season.

Amongst the most important successes are prestigious races such as the GP Capodarco, the GP Poggiana, and the stage wins at the Giro del Friuli, where he was 2nd in GC.

“I’m delighted to continue my journey in the Cycling Team Friuli. A team that I can describe as my family and my second home. It is the ideal team to continue my growth path towards professional cycling. And I’m thrilled to turn pro with Bahrain Victorious in 2024. It’s a high-level team, and I consider it one of the best in the World. It’s a huge opportunity for me. I think the best team I could have to debut as a pro, as it’s familiar seen the collaboration with CTF. I’m looking forward to starting my new journey with TBV in one year!”

The 19-year-old sprinter Alberto Bruttomesso will join the Cycling Team Friuli for the 2023 season, his second team among the U23, after a first successful year when he won 6 races, including the victory at the Giro d’Italia U23 and the following pink jersey:

“I’ll join Cycling Team Friuli to spend another season in the 2023 category to gain as much experience as possible before becoming a pro rider. In particular, I’m glad to have the opportunity to ride more abroad, especially in the North. Competing in races in Belgium and Holland will increase my skills, allowing me to test myself against strong riders at the international level.

Turning pro is the dream of every young rider, and when it comes to happen with such an important team as Bahrain Victorious, one of the strongest WorldTour team, there’s nothing more to add to describe how happy I am. This year with their development team, will help a lot to be ready for debuting in the WorldTour in the next 2024 season. Anyway, I will aim to keep on learning as much as possible and help the team captains. Only after that, maybe then I could dream of winning for Bahrain Victorious a Classic Monument someday.” 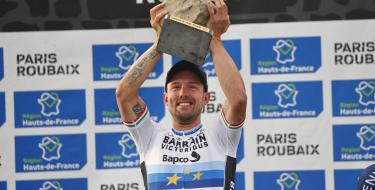 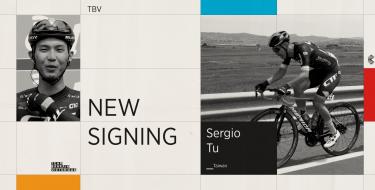 Bahrain Victorious are pleased to announce the signing of Sergio Tu for 2 years. 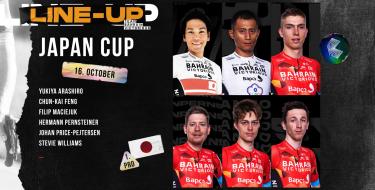